I love fresh potatoes dug out of my backyard, with their silky smooth, slightly sweet flesh and baby-soft skins. Baked, pan-fried, mashed, au gratin, deep-fried -- it's all good! Mid-February is potato-planting time in Central Texas, which means mid-January is seed-potato-ordering time -- like, right now. If I wait too long, my favorite varieties from my favorite vendor will be sold out, or they won't arrive in time to prep them for planting, or I'll get stuck with the wrinkly bruised dregs. (Y'all know I ordered my potatoes before I published this post, don't you?)

I always order from Potato Garden in Colorado. I like Potato Garden the best, because they sell certified disease-free seed potatoes to reduce the risk of pathogens that could wipe out the whole crop, and they will ship in January to Texas. Most certified potato growers are located up North and can't ship until March due to freezing conditions, but sadly, March is too late for planting potatoes here. Potato Garden also has a very informative catalog and growing guide in free downloadable PDF format.

I usually order 3 to 5 pounds of white Kennebec seed potatoes and 3 to 5 pounds of Red Pontiac seed potatoes. Kennebec is a mid-season potato that matures in 80-100 days; Red Pontiac is an early-season potato that matures in 60-80 days. Both are reliable varieties for Central Texas soils and climate, and have a good flavor and texture any way they're cooked. Late-season potatoes like Russet don't do well at all in Central Texas; they take 100-130 days to mature, and it gets too hot here too quickly for those to do well.

If Potato Garden runs out of Red Pontiac, Red LaSoda is a good second choice; if they run out of Kennebec, I get Yukon Gold. If I wait too long and Potato Garden sells out of these four varieties, I can usually find a few seed potatoes at Callahan's, Natural Gardener or Buck Moore Feed Store in late January. I've tried other potato varieties, including Austrian Crescent and All Blue, but Kennebec and Red Pontiac produce the best in my garden. I'm having trouble finding red potatoes this year, so I might be forced to try a different variety if the local nurseries don't come through.

I ask the grower to ship the potatoes to arrive the last week of January or first week of February. I do my best to time my shipment so the box won't sit on the porch too long in January; if the potatoes freeze, they'll be ruined. As soon as UPS or FedEx delivers the potatoes to my house, I open the box up right away, to check for damage and get them in fresh air; they can rot if kept in the shipping box too long. I put the potatoes, single-layer, in flat cardboard boxes (the lids from office paper boxes work great), and put them under the bed in the dark.

About 10 to 14 days before I'm going to plant the potatoes, I pull them out of the dark to green them up and get the eyes sprouting; this helps promote higher yields. Anything bigger than a jumbo chicken egg gets cut in half, making sure there is at least one eye on each piece. I dip the cut ends in dusting sulfur to prevent them from rotting, if I have some. Then the cardboard flats of potatoes go next to my sunniest south-facing window to sprout. If they don't sprout, I plant them anyway. The Aggies say February is the ideal time to plant Irish potatoes in Central Texas; I aim for anytime between Valentine's Day and President's Day.

Six to ten pounds of seed potatoes is enough to plant a raised bed 4 feet wide by 8 feet long by 8 inches deep, which is all I have room for in my small backyard garden. If you have known problems with nematodes or wireworms in your soil, or just want to plant more potatoes than you have room for in your raised beds, you can plant potatoes in grow bags or bushel baskets in purchased garden soil. In my experience,  I get lower yields from potatoes planted in containers versus in the ground, but some potatoes is better than no potatoes at all.

On planting day, I dig almost all of the soil out of the bed into wheelbarrows. As I dig, I work some homemade compost into the soil, if I have any, or a 5-gallon bucket or two of coffee grounds from Austin Ground to Ground, or a nitrogen source like cottonseed meal. I plant the potatoes right on top of my clay soil in the empty bed, spaced about six to ten inches apart. I add just enough amended soil from the wheelbarrows to cover the tops of the potatoes completely, but I don't fill the bed to the top - not yet! I water everything well, and unless we get rain, I water the potato bed every 7 to 10 days to keep the soil evenly moist, but not soggy. Soggy soil will rot the tubers.

Then I wait for the potatoes to sprout leaves, which takes about two weeks, but feels like an eternity.

Like tomatoes, potatoes are nightshade-family plants and the leaves are frost-tender. If we get a frost or freeze anytime after the leaves emerge, I have to run out and lay down more soil and pine mulch over the potato plants and cover them up with frost cloth. As soon as things warm up, I take the covers off so the plants can get sunlight.

In 2014, a early March freeze zapped some newly emerged potato leaves and they started to turn black, even though I'd covered them. I thought they had a fungus before I remembered the cold snap. But within 10 days, the plants had sprouted so many new leaves that no one could tell they ever suffered freeze damage. Still, I might be inclined to put a heat lamp under the frost cloth if this happens again.

Once the plants get about six to eight inches tall, I "hill" the potatoes - I fill the bed with amended soil from the wheelbarrows, taking care not to break the stems, covering the plants up except for the top leaves just above the raised bed frame. And that's all the hilling I do. Kennebec and Red Pontiac are early to mid-season determinate potatoes, so they aren't going to form stems two yards long, and they won't produce potatoes the full length of the stalk like an indeterminate, late-season Russet; it's not their habit.  The potatoes are going to form in the lowermost eight to ten inches of the stalk just above the seed potato.  In fact, shorter season varieties actually produce fewer potatoes if they're hilled up too high. So I don't waste my time building potato towers or high raised beds.

Once temperatures really warm up in mid-March and April, the plants should really take off and create a dense thicket of leaves that keep the soil shady, cool and weed-free. If we don't get rain, I drip-irrigate deeply once every week to keep the soil evenly moist - not too wet, not too dry - so the potatoes will be nice and round and big and plump. Around this time, the bugs will show up: leaf-footed bugs, whiteflies, maybe some ladybugs if we're lucky. I haven't ever needed to use insecticides. I pick the leaf-footed bugs off by hand and drop them in a pail of soapy water to kill them. Usually the grackles will stop by and eat some of the bugs.

With any luck, the plants will bloom between 60 and 80 days. The white potatoes will have a white flower and the red potatoes will have a purple flower. Some years the plants don't flower at all - no matter, the plants will produce potatoes either way. If we get a lot of wind, the stalks will fall over. I just leave them alone; they'll be fine. It doesn't hurt them to be lying down or flopping over. Sure, it looks messy, but who cares? It's not like Garden Design magazine is coming to photograph my potato bed. Plus, if I try to stake them up, I risk breaking off the stalk.

By the end of April or first few days in May, I start rummaging around the edge of the bed looking for new potatoes. Red Pontiac matures before Kennebec, so I start digging on the edges of the red potato side of the bed with my fingers. I try to leave the Kennebecs alone for another 2 or 3 weeks, or as long as I can stand it. If we're lucky, the snap peas will still be producing and we can have spring peas and new potatoes.

As the plants reach the end of their lifecycle, they will gradually turn yellow and start to die back. I stop watering at this point, because digging potatoes out of mud is a sloppy mess. The potatoes will keep in the ground for a couple more weeks, unless it's super hot, super wet, or the wireworms are running roughshod over the bed. By mid-May, I'm ready to dig all the potatoes up in one big sweaty fit, so I can plant something else. I use a garden fork to dig instead of a shovel to keep from damaging the potatoes too much, but I always manage to nick a few; those get eaten first.

So far, my best harvest (2014) yielded about 5 pounds for each 1 pound I planted; in more hospitable climates, or in bigger plots with more widely spaced plants, you might get two or three times that. I don't wash the potatoes until I'm ready to eat them. I just brush off the dirt with a towel and store them in single layers in brown paper or cloth bags in the closet of the coolest room of the house; they keep just fine for several weeks. If we're slow to eat them and it's really warming up, I will move them to the fridge. Potato Garden says 40 degrees is just fine for storing potatoes; below 40 and some of the starches will turn to sugar, making them sweeter, but once they warm up, the sugars turn back to starch in a week or two. Potatoes can dry out and shrivel over time, though they never last that long at our house. I've tried saving a few spring potatoes to replant in August for a fall crop, with no luck at all; I can't get them to break dormancy in two months' time, and they just rot in the ground, so we eat them all. I haven't found any suppliers that can ship seed potatoes in August, so I've given up on trying to plant a fall crop.

Fresh potatoes are one of those fleeting delicacies that we look forward to all year. I think they're well worth the effort!

I'd love to hear about your potato-planting experiences and any tips or tricks you have to share. Leave a comment below, and let's talk taters! 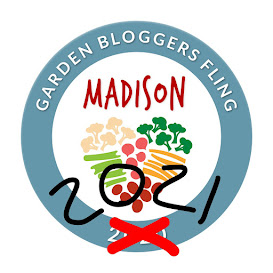 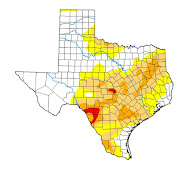 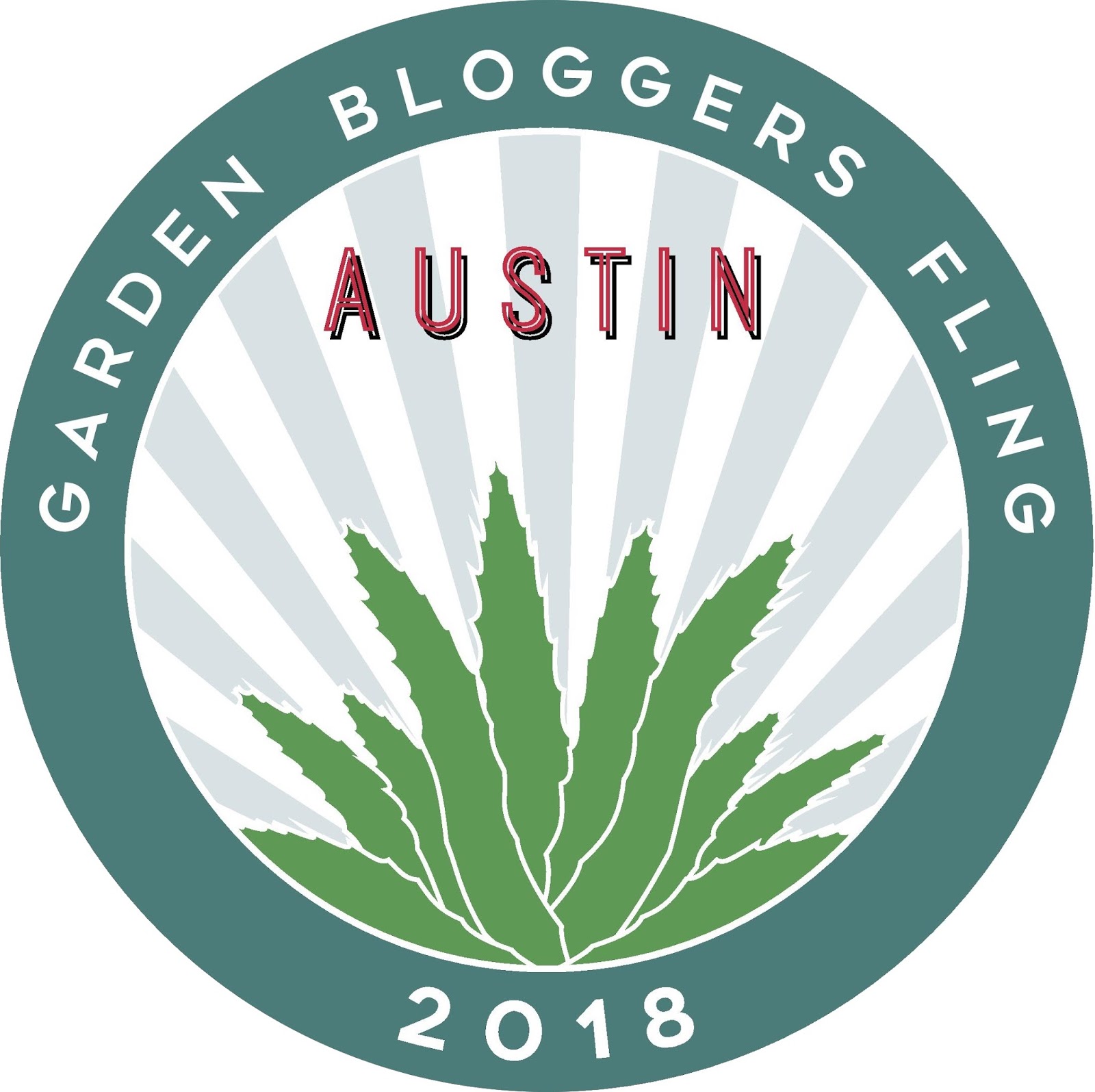 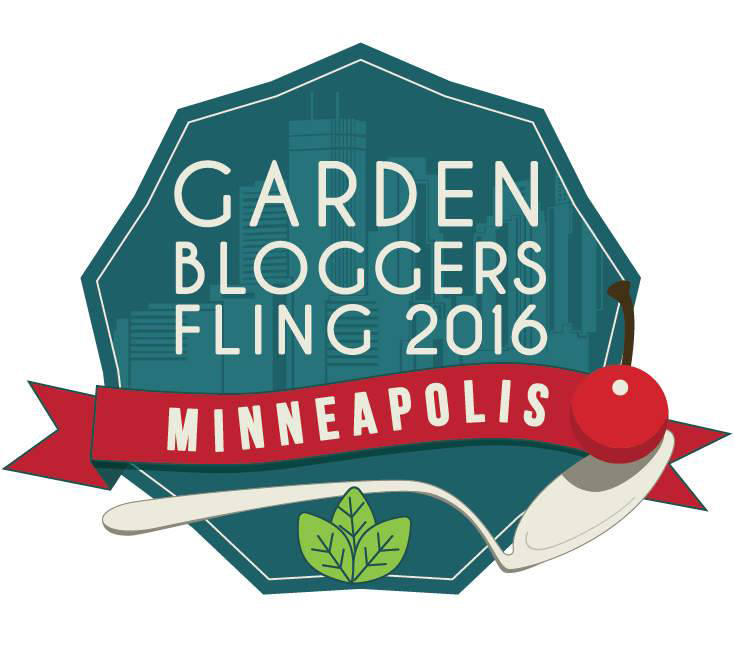 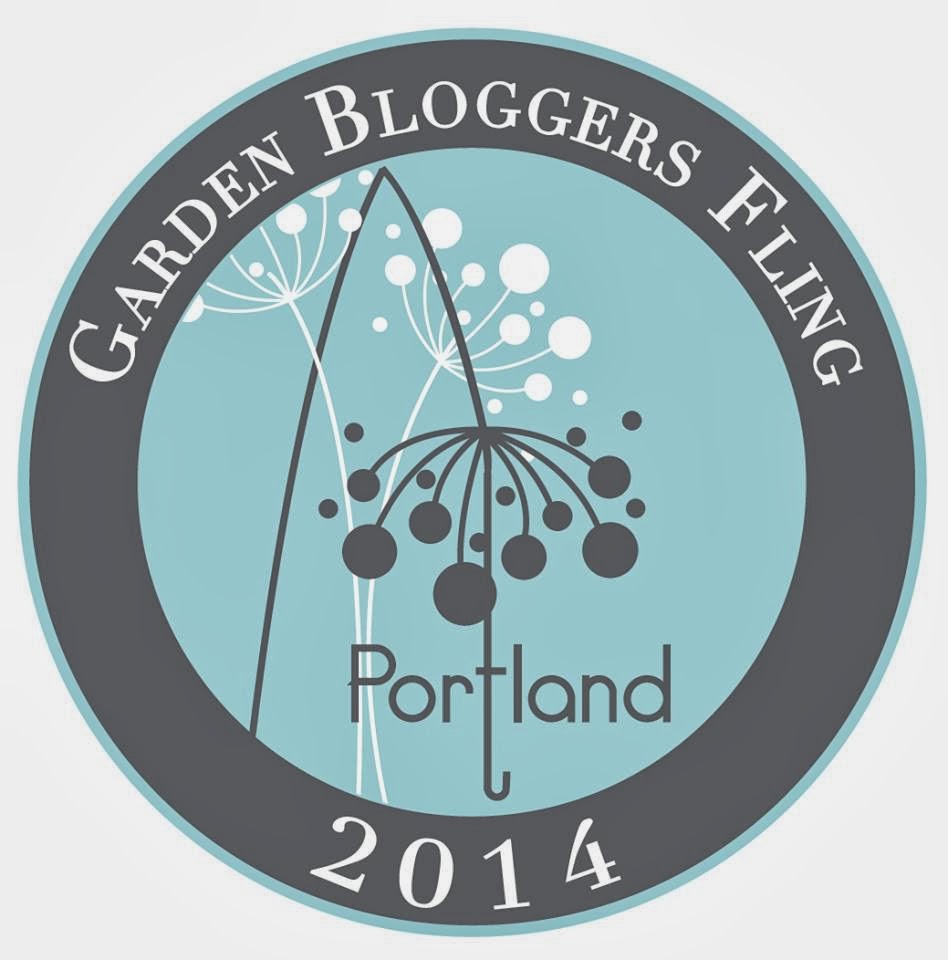